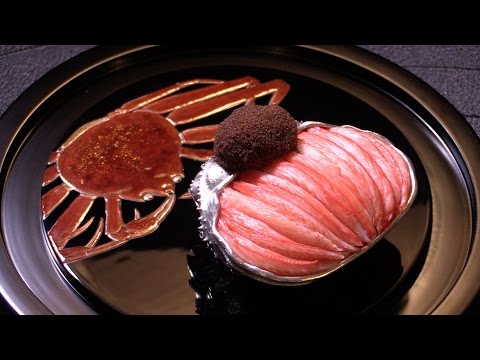 On September 5, 2016, at the “6th World Cooking Society in HAKODATE”, a video about “Evolution and Possibilities of Matsuba Coffee” announced by chef Yamamoto on stage will be released.

This is a photo taken and edited by the staff team at the Roppongi main store in Japan for this conference in Japan. This is a short re-edit of the original edition for the conference presentation. Introduce it as a version.

This is a 13-point result for the academic conference, which is the result of the end of February 2016, which was a Japanese restaurant facing Matsuba Kaoru with a comprehensive approach. “Matsuba mushrooms” are still being researched and new “mushroom mushroom dishes” will be announced at the store every year.

As a Japanese food culture, it has already been established at the specialty store in Kashiwa, but at Ryugin, every year from November 6 to the end of January, when the Matsuba mushroom is banned. Only during the period, facing the Matsuba coffee, drawing out its various charms, accepting reservations as a seasonal special course, provided at the head office.