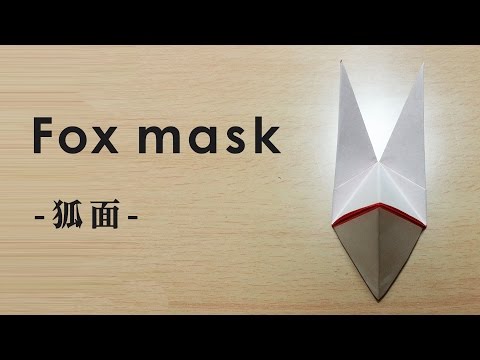 It is effective to use red origami.

It ’s effective to use red origami. First, the colored surface is facing up, and a crease is made diagonally.

Colored side is up, make a diagonal crease.

Turn it over and fold it in half vertically and horizontally.

Turn it over, make horizontal and vertical creases.

Fold it so that it will be spread and crushed using the crease attached.

Following the creases, open and squash it.

Fold the top one.

The same is true for the other side.

Do same on the back side.

Fold the whole part in half while expanding the bag-shaped part.

Open the pouch­shaped part and fold it in half.

A line connecting the top and bottom vertices.

On the line connecting the upper and lower apexes, fold it inside.

The same is true for the other side.

Do same on the back side.

It wraps around a straight line connecting these two points.

Fold it on the line connecting these two points.

Expand the inside and make it three-dimensional.

Open and make it three­dimensional.

This is the completion of Minoh.

A fox mask is completed.